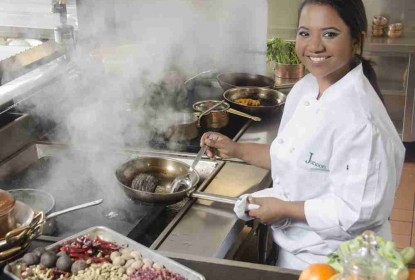 It is said that ‘A recipe has no soul. It is the person cooking it, brings soul to the recipe’. This is exactly what Aarthi Sampath did in her final round of cut- throat US based culinary... 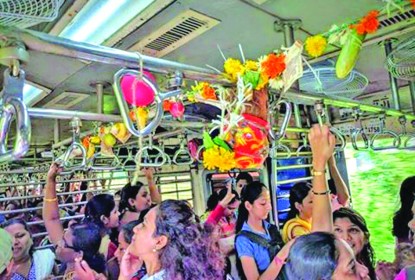 Dahi Handi celebration with a difference

With an aim to abide by the recent SCs ruling on the height and age limit for dahi handi, women commuters decided to celebrate the festival in the local train in Mumbai. 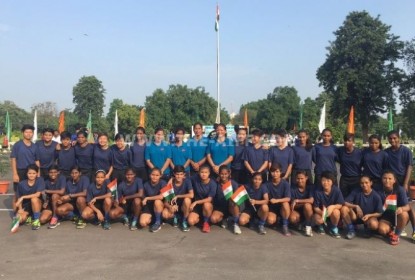 Delhi:  20 football players, who have been selected for the U-16 Women’s National Team, will leave for Wei Fan, China,tomorrow, on 25th August, 2016 to participate in the Asian Football... 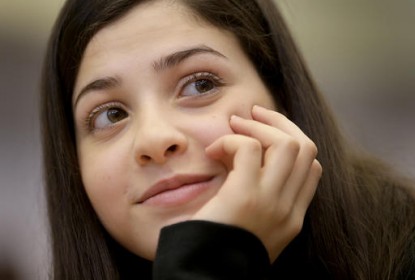 It is said that if one quits when things get tough, it gets that much easier to quit the next time. On the other hand, if one forces oneself to push through it, the grit begins to grow in you. This... 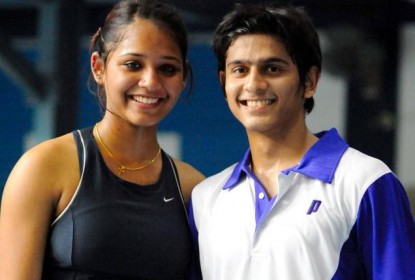 Dipika Pallikal and Saurav Ghosal bagged silver medal in the mixed doubles event of the World doubles squash championship after going down to New Zealand’s Joelle King and Paul Coll in the final on... 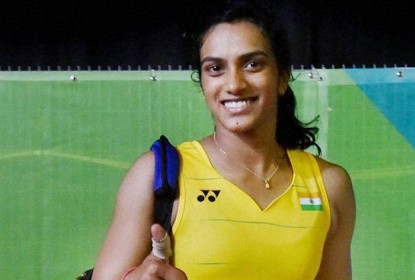 PV SINDHU – WE ARE PROUD OF YOU… STREE SALUTES WOMEN POWER 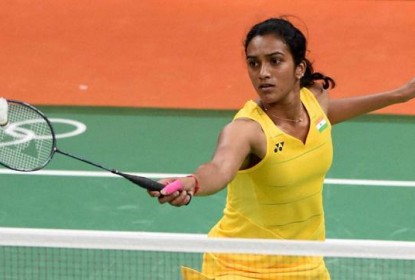 Indian badminton sensation PV Sindhu beat Nozomi Okuhara of Japan in straight games to enter the final of the Women’s singles competition on Thursday. She will play Spain’s world number... 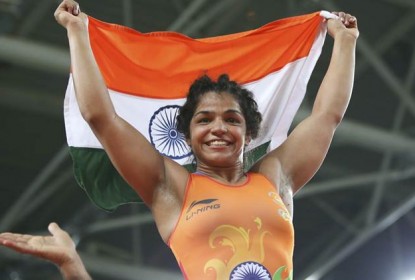 India’s Sakshi Malik won a bronze medal in the wrestling 58kg category after the Indian beat Aisuluu Tynybekova 8-5 in the bronze medal bout. In a thrilling contest, Sakshi fought back from 0-5... 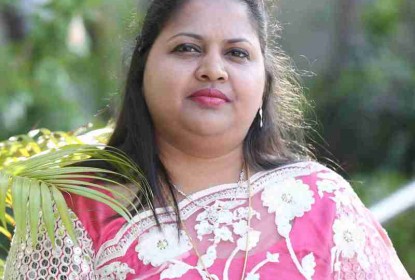 Affordable Housing for the common man, our goal says Samantha

The Sharon Group has been taking rapid strides in the ‘Affordable Housing Sector’. “Sharon Garden” and its recent launch of 228 flat residential projects in Neral, Taluka Karjat has...