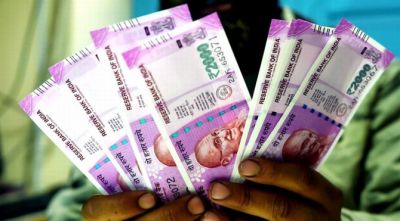 The Rabale police, Navi Mumbai have registered a case of cheating against Preeti Panwar, a sales coordinator in retail department of Reliance Retail Company at Ghansoli, for allegedly siphoning off Rs 36 lakhs 75 thousantd rupees of the company.

Ennet Studio Company, it is learnt, deposited Rs 36 lakh 75 thousand by RTGS on 22nd September 2016, in the Reliance Retail Company’s virtual account for the purchase of 300 mobile phones. However, even after making the payment, when Ennet Studio Company did not receive the products, they lodged a complaint with the Reliance. The Reliance then told them to inquire from their vigilance team. According to the investigations conducted by the vigilance team, Priti Panwar had asked Ankit Agarwal of Ennet Studio Company to deposit the money to another virtual account belonging to Keshav Singh and Kunal Singh which she shared via Whatsapp instead of his virtual account. Accordingly, Ankit Agarwal deposited Rs 36 lakh 75 thousand through RTGS in that account. But as Reliance was not aware of the payment, the goods were not delivered.

Reliance Retail Company has lodged a complaint at Rabale MIDC Police Station against Preeti Panwar. The police have started investigating the  case and it is felt that Preeti is likely to have tied up with many other companies in such a way for her own benefit.