Who is a Mother? 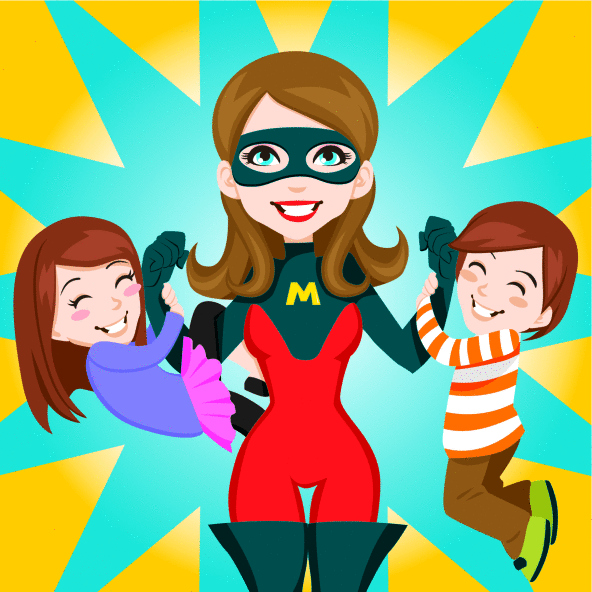 Our perceptions of a Mother are rather idealistic. With the identity of a mother comes a string of roles and responsibilities invariably attached, jobs that become her duties just as easily as breathing comes to us. To be honest, a Mother is an idolized symbol expected to engage in full time domestic duties while placing the needs of others before hers. This is what we have grown up watching so nobody finds a permanent distribution of labour (in the 21st century still) disturbing.

Being a mother is a full time job, an identity which she can never escape. Whatever choices she makes and wherever she goes, she is a mother first and everything else later. Why? Because we love her so? No, because it is convenient for us to view her as a single-dimensional, ideal caricature carrying love and affection in abundance. A mother has to have maternal instincts- another term for sacrificial behaviour and activities. She must give up what we call “a life”, while we, the rest of the family, make progressive choices and sit back while she carries the mantle or domesticity on her tireless shoulders.

And for this she deserves titles such as “Pillar of the family” and “Backbone of the house”. But hold it right there: let us not make sweeping generalizations anymore. We have learned that women today do have the “freedom” to not have domestic expertise, that career moms are bad cooks- and it is okay that they have neither the inclination nor the ability to whip up succulent dishes, like our mothers!

Word is that career oriented moms are exceptional moms with the ability to make extraordinary choices. They deserve a higher pedestal because they juggle between two lives, domestic and professional. With this seemingly supernatural ability, they become super moms! Mom magic, we learn; their humanness once again robbed just so we perceive them as Goddesses of sacrifice, peace, and ever-growing love.

In spite of the positive dehumanization, they’re still mothers, never individuals with multiple identities. A mother can ideally never make bad choices, or pursue things that lead to individual growth and happiness. Looking after self makes her a bad mother and a bad mother is necessarily a bad person, right? 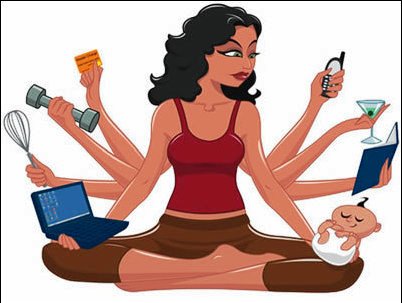 “Mother” is one of the many labels given to her by the society. Being a mother does not make one any less of a human being. There is no hard and fast rule of being a full time mother; a woman can juggle between identities by choice. Making alternative choices does not make her a bad mother. It only makes her more human.

A mother doesn’t need worshipping. She needs to be recognized as human without the thumb rule of domesticity. Just like the rest of us.