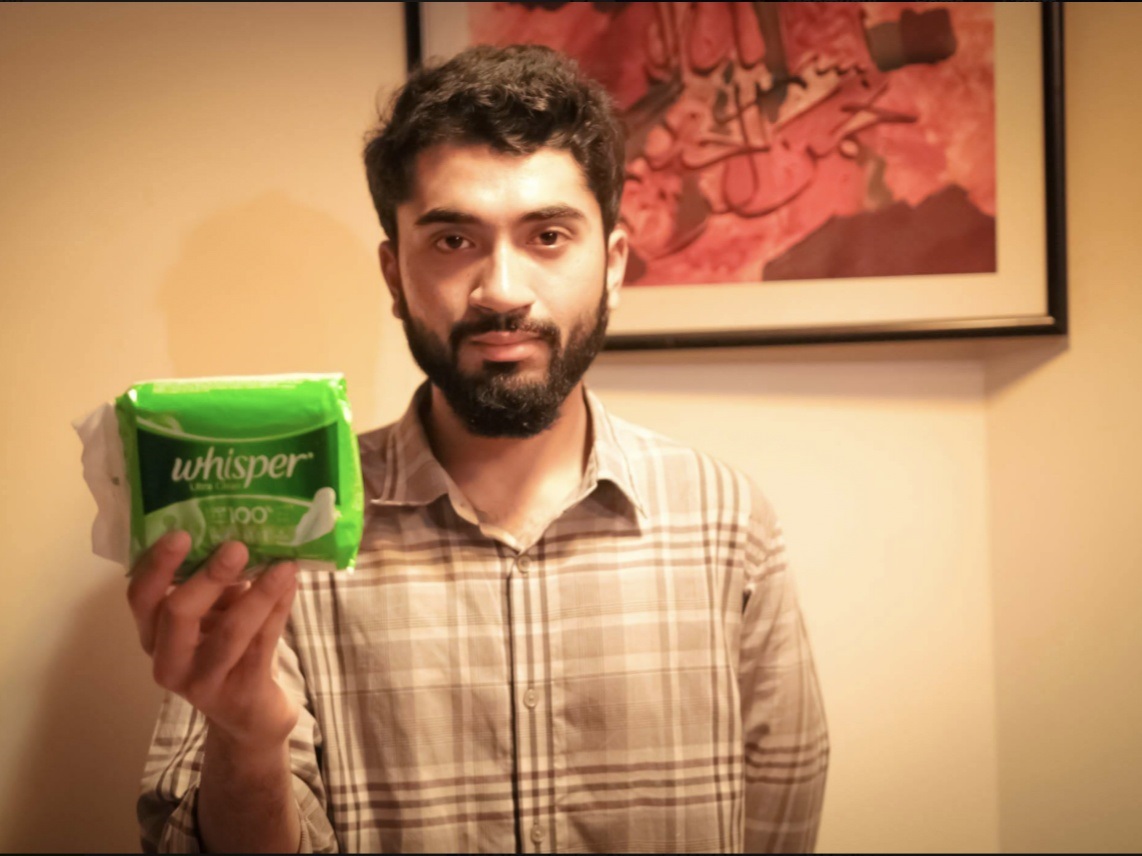 It was highly disturbing for the 25-year-old Mahmudul Amin, a freelance writer and a passionate photographer from Dhaka, Bangladesh, to see how countless women are degraded for such a natural thing as ‘menstruation’. “Almost half of the world menstruates for a significant segment of their lives, yet the topic remains hidden behind the curtain of taboo, shame, superstition and patriarchy,” says Mahmudul.

A couple of months ago when he went to a pharmacy to get sanitary napkins for a family member, he was shocked to see the judgmental stare on the face of the shopkeeper who quietly wrapped the napkins in an opaque carry-bag. “Why was there a need to wrap the napkins in a carry bag while other items were given openly?” thought Mahmudul. As a step to break the taboo associated with menstruation, Mahmudul unwrapped the bag and walked confidently with the napkins.

However, this incident left a deep mark and he felt there was a need to spread awareness on this lesser talked about topic. “If more people stand together and support this topic, there will be lesser complications and bad health issues,” he said and started an online movement #dontwhisperanymore on 17th February, 2018. “My biggest motivator was definitely the well-being of the closest women around me and I wanted everybody else to also be comfortable to talk about menstrual hygiene and be able to take care of each other,” he adds.

Not an easy journey

Conversing about such a delicate topic was challenging and also forced him to reflect on the cultural norms surrounding menstruation in countries like Bangladesh. His gender too came on the way. His immediate family members (except his wife and sisters who were highly supportive) were not really delighted about it. “I do not blame them for it as talks on menstruation and menstrual hygiene has not been encouraged in the past century or so across the world; specially in the sub-continent,” he says.

However, what disturbed him immensely were some negative comments, some of which went down on personal level. “I encountered mocking from random people on the social platform but I concentrated more on the positive responses from the people which was way more in comparison with the individuals opposing,” says Mahmudul, who strongly believed in the wise words of Mahatma Gandhi; ‘Be the change you wish to see in the world.’ 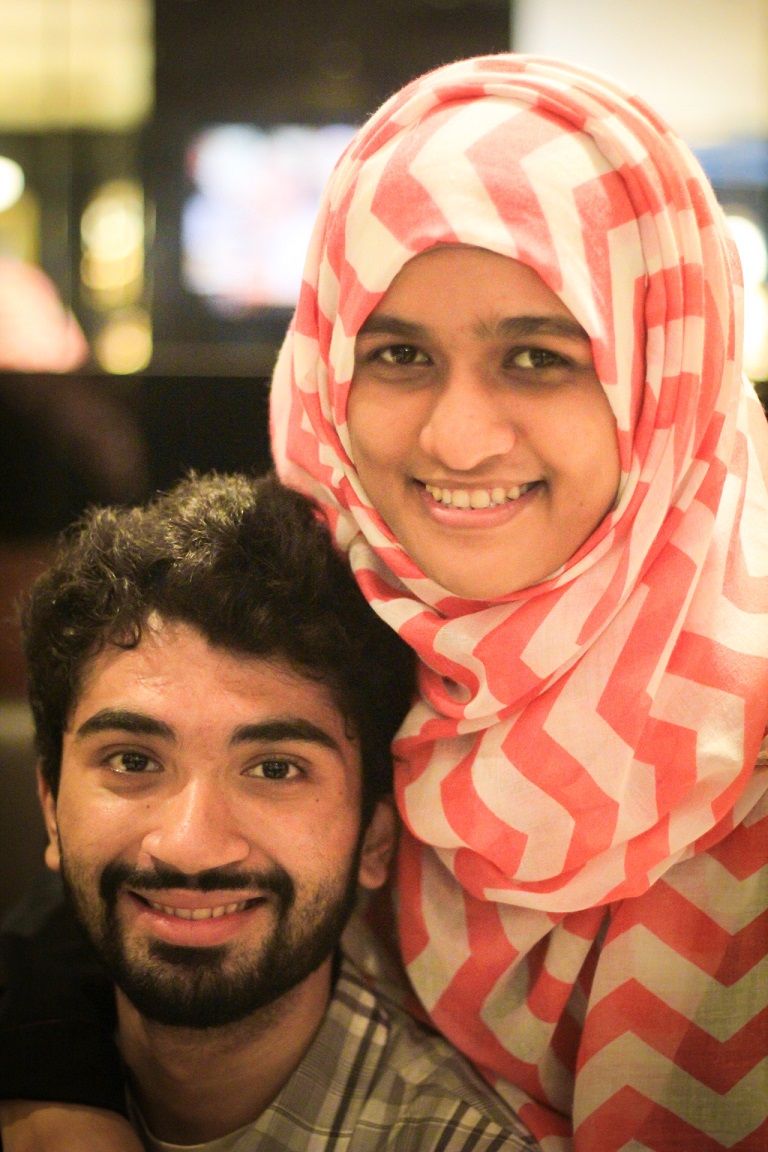 The movement which has gone viral on social media, has evoked massive response across masses of various nationalities. Mahmudul says, “Never in my wildest imagination I thought that this particular experience of mine which I shared on Facebook would go on to evoke such a massive response across masses of various nationalities. My biggest fortune was that people could connect on a level of empathy with my story and also shared their personal opinions”. The whole idea of sharing the incident was to break the taboo and make men more aware about the issues women face during menstruation and health related issues.

While there were some negative comments, it was heart-warming for Mahmudul to see many people, who were complete strangers to him, defending him and fighting on his behalf explaining what he tried to be vocal about and appreciating the step which he was taking.

“I did not mean, in any way, in my post that women need to shout out loud every time they are going through menstruation; rather I simply wanted people to realize that it is fine to talk about it and the health hazards associated to it. And if a girl is comfortable to talk about menstruation and any problems that might arise, then there are people to hear her and help accordingly”.

Although Mahmudul has no specific future plans but says he will to continue to write about such predominant stereotypes and taboos existing within the core of the society. “I feel men of family should reach out to the women of their family if they are facing menstrual issues so that they do not hide away and suppress any emergent medical or health issues regarding menstruation,” he adds. “If we are not talking about it, then the problems will forever remain a mystery and go unsolved. It is up to us to change that because as they say “It’s now or never”, reiterates Mahmudul.

Readers can reach out to Mahmudul by writing on his e-mail: mahmudul.amin1193@gmail.com

User rating: 87.89% ( 19
votes )
Stellant Communications celebrates Women’s Day with a difference “To eat is necessity but to eat intelligently is an art”- Nutritionist Bhavani Swaminathan