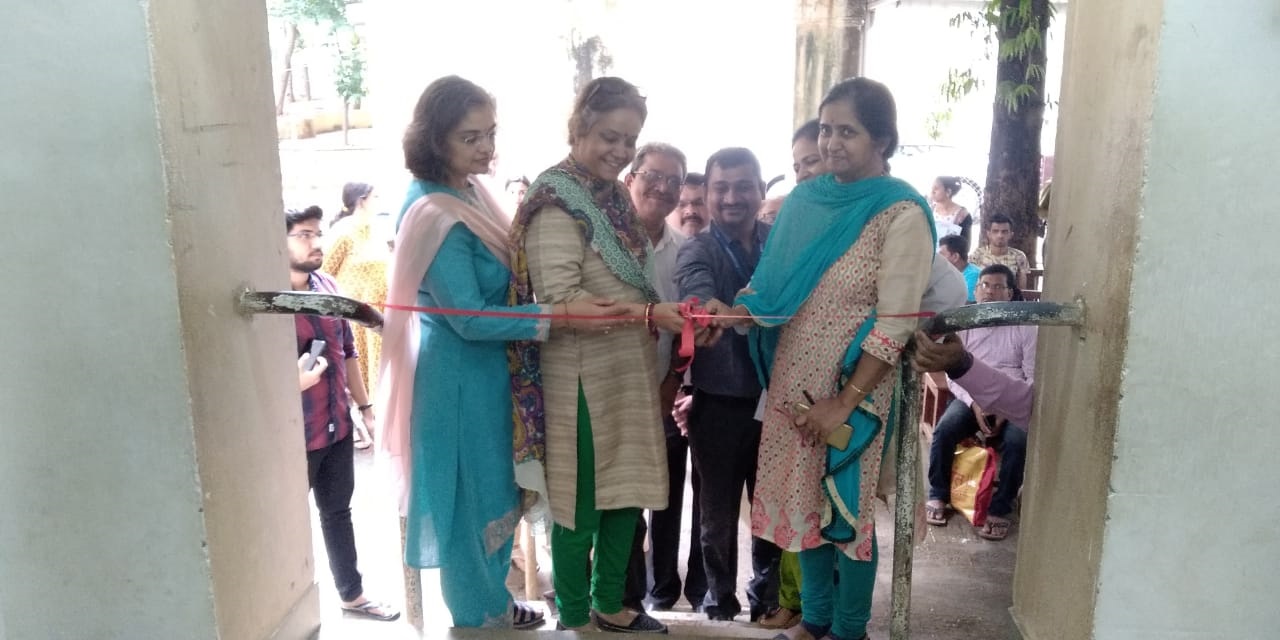 Mumbai: Human Immunodeficiency Virus (HIV) is a virus that tends to breaks down certain cells in your immune system (your body’s defense against diseases that helps you stay healthy). The causes can be attributed to blood transfusion, sexual abuse, and also children can acquire from parent. Due to the lack of treatment, one with HIV is likely to suffer from Acquired Immune Deficiency Syndrome (AIDS). Currently, there is no cure for HIV, but with the help of antiretroviral therapy, it can be well-managed. To end the HIV epidemic, Bai Jerbai Wadia Hospital for Children has come up with a unique public private partnership (PPP) model of Paediatric Art Centre in association with NACO which was inaugurated by Dr Srikala Acharya of Mumbai District AIDS Control Society.

Dr. Ira Shah, a leading paediatric infectious diseases specialist who has been looking after HIV infected children, since 2001 will be heading the Paediatric Art Centre. “With the establishment of the Paediatric Art Centre at B J Wadia Hospital for Children in Mumbai, children with HIV can get a holistic paediatric treatment under one roof with the help of a team of experts. Earlier, around 1.5% infants in Mumbai would get HIV from their mother. But now the percentage is lesser than that.” Wadia Hospital sees several newly diagnosed HIV paediatric patients every month. In addition, it sees follow up patients in the oldest Pediatric HIV OPD in the city of Mumbai at Wadia Children Hospital.

She added, “At the moment, the number of kids with HIV has decreased due to preventive programme. But they are still a lot of children who are undiagnosed.

Hence, paediatric patients with HIV and associated infections will get a free HIV medicines – as well as complete Paediatric services for managing opportunistic infections and it’s comorbidities as Wadia hospital has all the facilities related to paediatric care,” highlighted Dr Ira Shah.

She added, “Even before prevention of parent to child transmission (PPTCT) of HIV was available in the country, B J Wadia Hospital for children was offering the PPTCT programme and had brought down the transmission rate from 40% to <2% in these patients. Constant research in the field of HIV from this institute has helped in various guidelines and updates in the field of HIV.”

User rating: 100.00% ( 1
votes )
LoveActually.me determines to bring about Inclusivity with Equality “My aim would be to ensure that Asiatic Society is given recognition as an Institute of National importance by the Government of India”- Vispi Balaporia