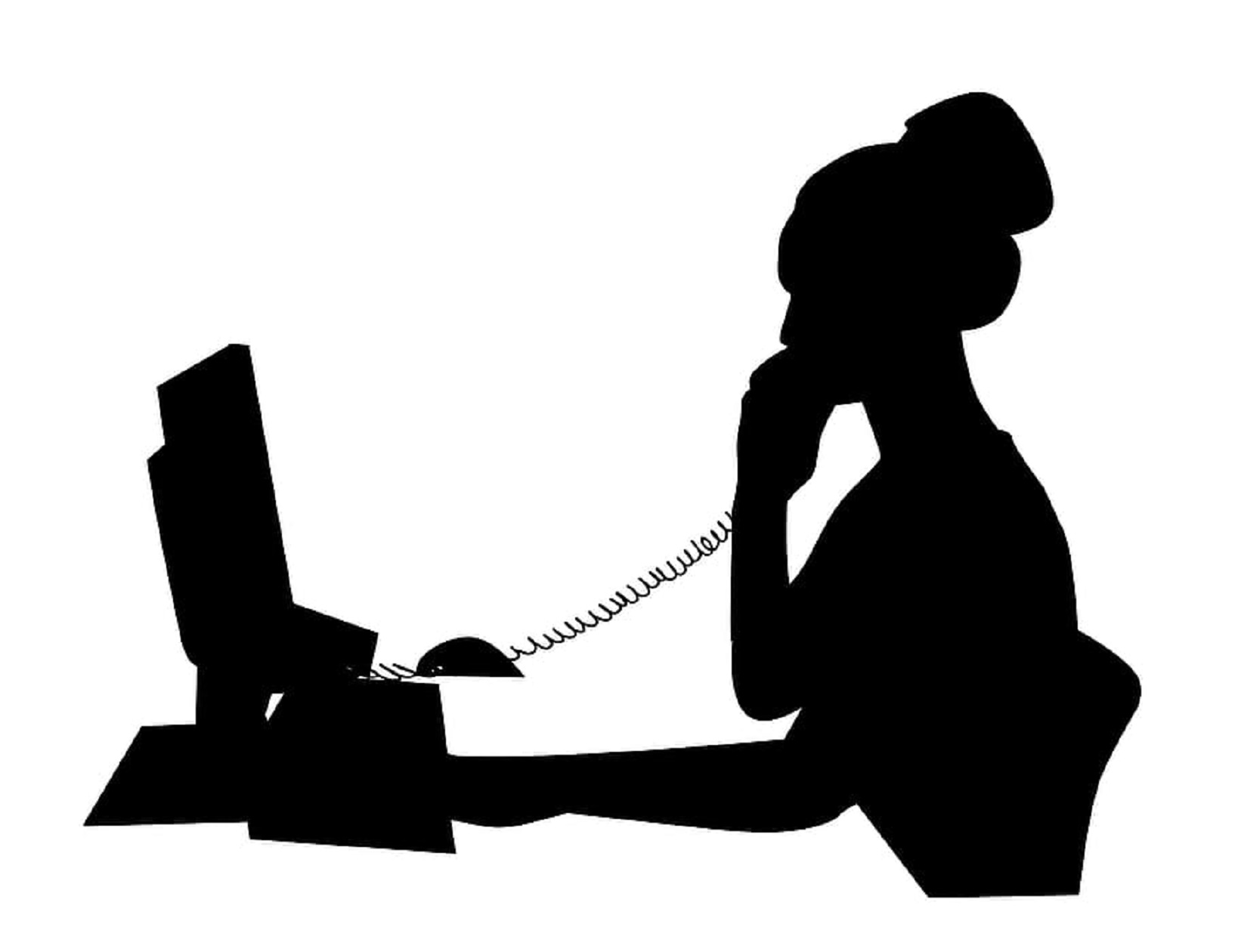 Based on a survey of senior leaders from 141 companies across Asia, results show that the D&I programmes in the respondents’ organizations mainly focus on three key areas: women in leadership, race and ethnicity, and sexual orientation. In India specifically, the report finds that D&I programmes are predominated by women-focused initiatives, since programmes focused on race and ethnicity and LGBTQ engagement are still at a nascent stage in the country.

While half of the APAC-based respondents focus their firm’s D&I programmes on race (56%) and sexual orientation (42%), the vast majority–89%–focus on programmes that aim at empowering women to join leadership positions. According to the World Bank, women in India have a low 27% rate of workforce participation, which makes it difficult to tackle the country’s gender inequality. The report highlights that the low participation rate is attributed to various cultural factors, as well as challenges faced by women in the workplace, such as healthcare access, gender bias, and lack of flexible working opportunities.

The report also reveals that leaders in Asia Pacific are becoming increasingly receptive to the growing evidence that D&I improves financial performance. Gauri Padmanabhan, Partner, Heidrick & Struggles, said, “Over the last few years, we have seen progressive efforts towards gender equality and D&I in the workplace. Thanks to the growing involvement of leaders committed to creating a more inclusive work environment, we are seeing a growing trend of more women becoming equipped with the latest technology skill sets. This indicates an increasing number of women in India are entering a space which was commonly seen as a male-dominated domain.”

“However, going forward, Indian businesses need to widen the scope of D&I with the objective of including the LGBTQ community and differently-abled people. Tackling gender disparity in India is currently the foremost concern, given our cultural norms. But as women break barriers and step forward in every area, we will gradually be able to create pathways for inclusion of other communities. And this will indeed be welcome progress,” she added.

Australia is Asia Pacific’s most advanced market for developing D&I programmes, according to the report. Among other markets, Japan has introduced measures to ensure increased representation of women at all levels of the workforce by advocating the concept of “womenomics.” Singapore, on the other hand, showed the most rapid progress as compared to other countries in the region in terms of women’s participation in the workforce, according to the World Bank study. Heidrick & Struggles’ D&I survey reveals that more than 40% of companies in Asia Pacific have an LGBTQ inclusion programme, and a number of leading companies in the region are supporting the Hong Kong LGBT+ Inclusion Index, the first benchmark on LGBT+ workplace inclusion in Asia.

Through the D&I survey, Heidrick & Struggles aims to help businesses diversify their hires to converge different insights and perspectives that uncover new paths to solving challenges.