Working towards creating an empathetic, supportive and integrated society 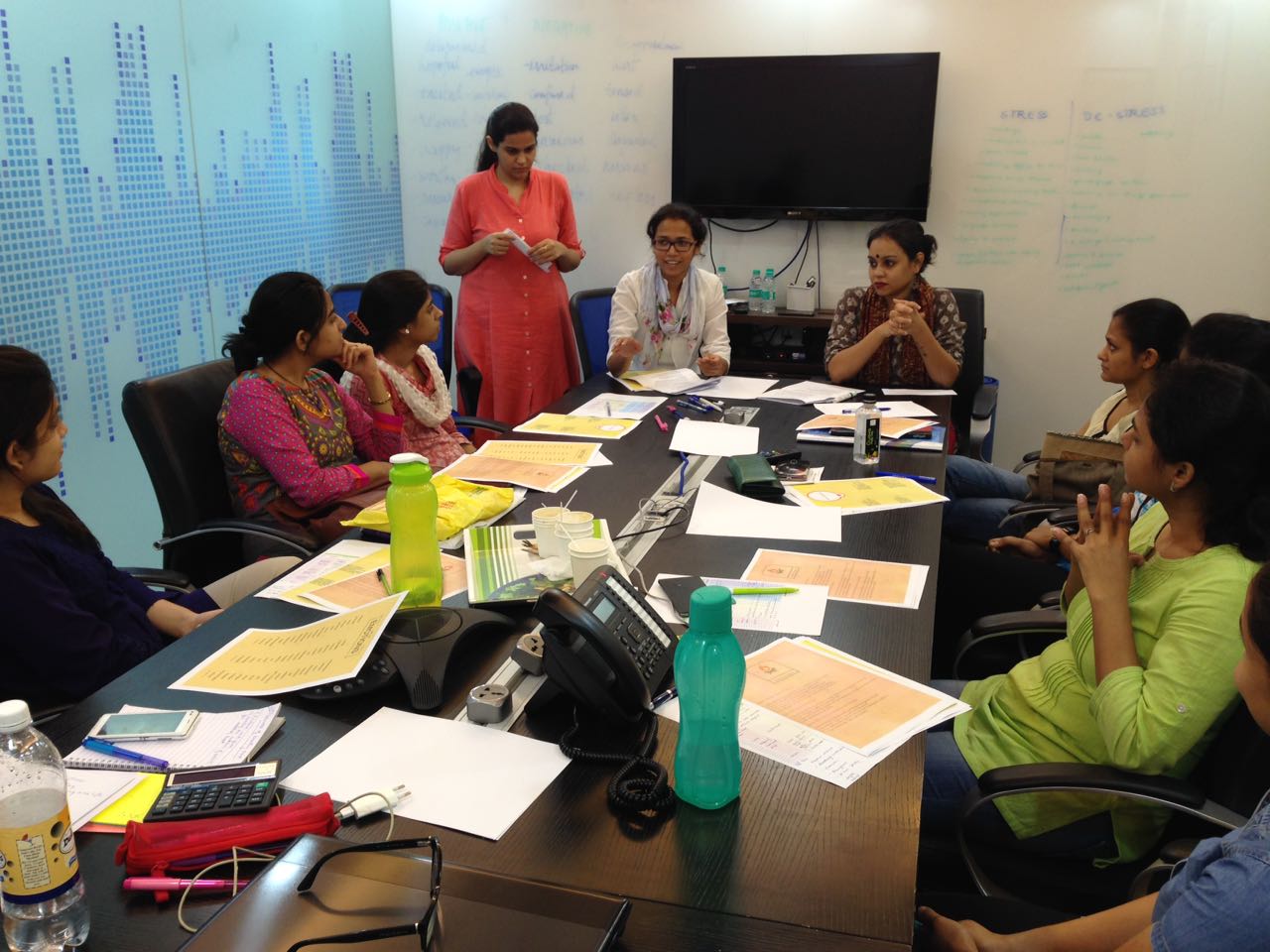 As a child, Maitreyi Nigwekar (M. A. in Counselling Psychology and MSc in Psychological Approaches to Health), had a first-hand knowledge of being a caregiver. Her father suffered from alcoholism and like other family members, she too experienced its repercussions. However, what disturbed her most was while   everyone including doctors, nurses, other staff asked about the well being of her father, no one asked her mother or the children how they were. “As there is a stigma associated with alcoholism, none of us could actually share our struggles and no one really bothered to ask,” says Maitreyi.

This thought prevailed throughout her school days. “Having experienced myself, I wanted to do something for the families of people suffering from alcoholism. However, I soon realised that that is a narrow approach and all caregivers by definition are probably struggling,” says Maitreyi who felt that a preventive work is essential.

In October 2015, with a mission to ensure mental well-being of patients and caregivers of all health issues by providing holistic care and eradicating the shame and stigma associated to mental health, she founded a not for profit, Adveka Foundation (meaning ‘unique’ in Sanskrit). Adveka along with Maniben Nanavati Women’s College and the Change Entrepreneurs, Mumbai started spreading awareness on mental health during their annual, week-long programme.

While conducting a workshop on tobacco cessation, she met two recently graduated students- Rajshree Faria and Seeratkaur Dhillon- who shared Adveka’s ideology of creating a society that is empathetic, supportive and integrated. Since then they have become an integral part of the Foundation.

While they faced several hurdles, the biggest challenge, says Maitreyi, has always been to convince people to take mental health as a serious concern. “Even if they do, paying for it is not on their list of priorities,” she adds. Secondly, it was also essential to change the mindsets of the caregivers, who mostly “consider it as ‘being selfish’ to take time out for themselves to attend these support groups while they could be spending their time looking after their patient,” says Rajshree, now the Trustee as well. “We had to conduct several meetings with caregivers as well as managements of different organisations to convince them and get them on board,” she adds.

Adveka Foundation carries out the following activities for the patients as well as the caregivers:

Support groups: These are conducted with primary (family members) and secondary (staff members, doctors, psychologists, nurses, social workers, ayahs (maids), care assistants, etc.) caregivers, either bi-monthly or monthly or depending on the availability of the participants. A curriculum has been developed based on immense research that was conducted in the first two years and has been vetted by psychiatrist Dr. Avinash D’Souza as well. The curriculum focuses on building resilience, better coping, reducing caregiver stress and caregiver burden. “As no Indian research on caregivers was found, these parameters are based on Western research,” says Maitreyi.

Workshops: Sometimes organisations are unable to do the whole curriculum but see the value in the sessions. So they plan 1 day or 2 day workshops with their caregivers or staff members. “In case the management has noticed any specific mental health concerns that they would like us to speak about, beyond the curriculum, we do that as well,” informs Maitreyi. 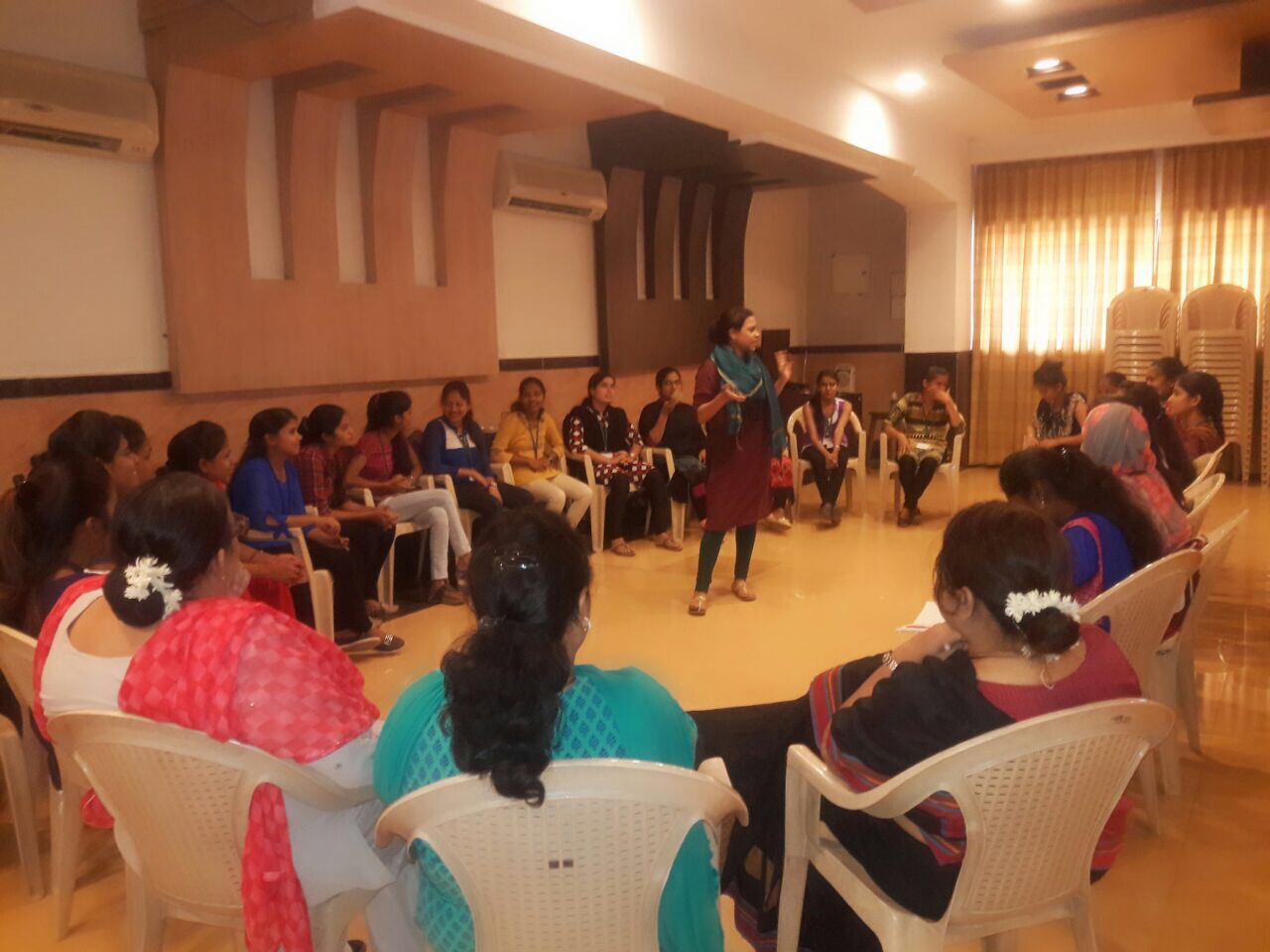 Initially, self – funded, Adveka Foundation, since 2016 is supported by UnLtd India, an incubation organisation that supports social entrepreneurs. So far, their area of work is Mumbai where they have reached out to around 3000 individuals.

“Currently we are only focusing on 3 health issues – Cancer, Dementia and Special Needs,” says Maitreyi. However, the idea is to expand into other chronic physical and mental health issues moving forward. “We also plan to pilot a hospital clinic set up for the 3 health issues we are currently working in and provide all our services in these clinics,” she adds. To be able to achieve this, they are planning to launch a crowd funding campaign by the end of this year. 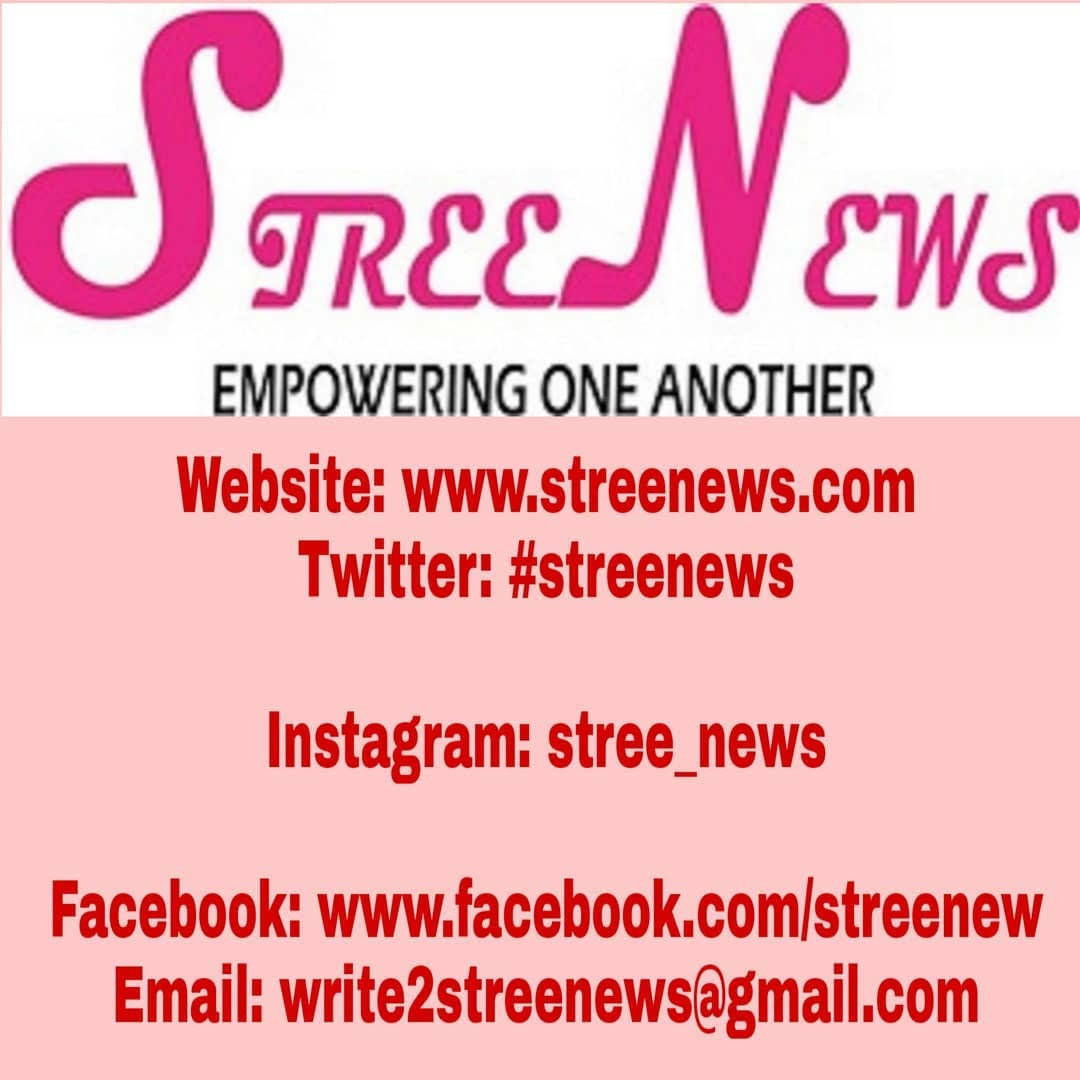