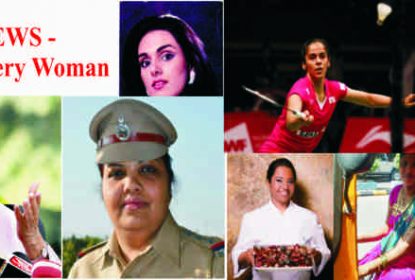 Who is a Stree?

By: Sayan Biswas Stree comes from a Sanskrit word,which means to expand one’s self. A woman is called stree because she helps in expanding the other person in every form.When she’s a part of... 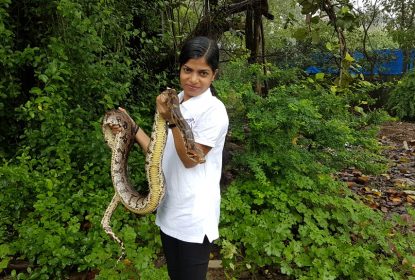 Love for living creatures is the best attribute of mankind

By: Meena R Prashant Mahatma Gandhi has rightly said, “The greatness of a nation and its moral progress can be judged by the way its animals are treated.” Nisha Subramanian Kunju is a young... 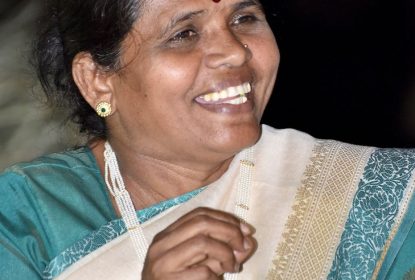 “Childhood should be carefree, playing in the sun; not living in a nightmare in the darkness of the soul”- Dave Pelzer For Anuradha Bhosle, Vice President of Avani, an NGO in Kolhapur,... 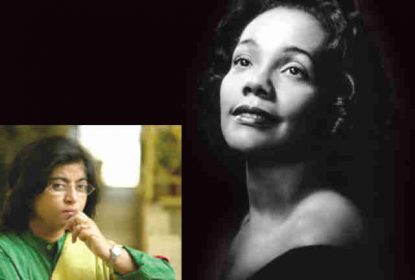 By: Sayan Biswas Stree is light, someone to be worshiped, someone who does everything without an ounce of expectations. And she does so much not for herself but for the people around her and still... 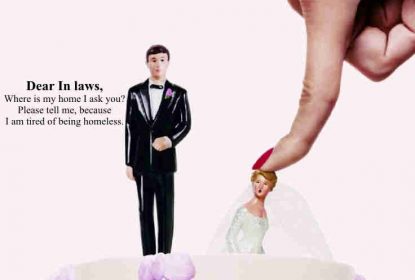 Where exactly is my home? A daughter in law’s cry 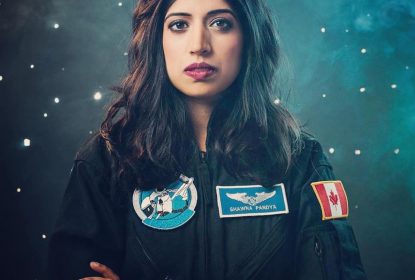 By Varda Sharma There is a pride and a sense of satisfaction as we learn that Dr. Shawna Pandya will become the third woman of Indian origin to go to space after Kalpana Chawla and Sunita Williams.... 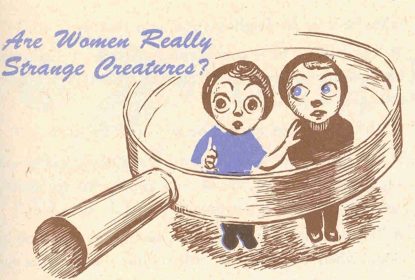 A poetic expression by Aileen Marques Women are put to fear, They are groped, grabbed and molested by men so near. Some patriarchal politicians and police don’t care, They blame the women and... 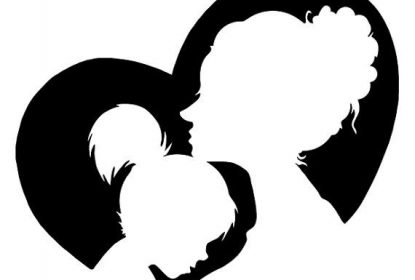 By:- Reshma Shaikh Life comes to full circle, when your teenager daughter does something you disapprove & says sorry in a very thoughtful heartfelt way…which makes you realise your past... 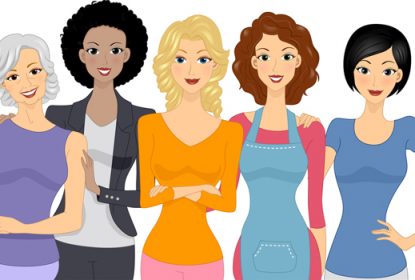 We Are Wonderful Women

By: Dr. Amrita Sahu (Researcher WMS)   Often we read on Whatsapp and Facebook jokes on women as to how they are a torture to men etc. etc. Often this is followed by  counter attack messages in the... 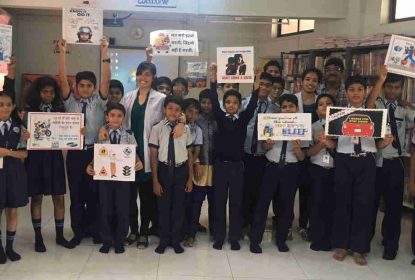