The essence of womanhood 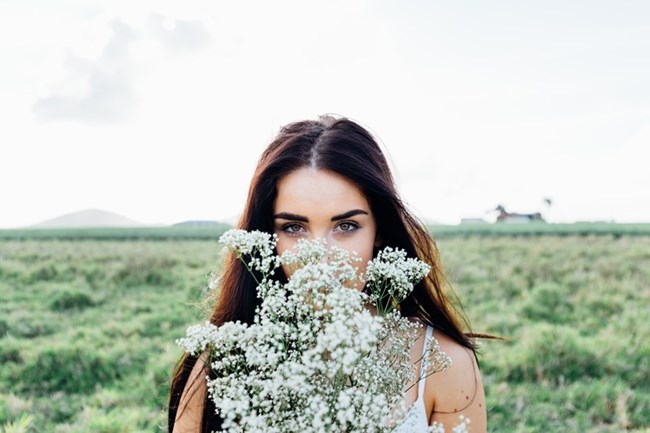 Over the years, and increasingly over the last decade, a lot has been written about women- Empowerment stories, sob stories, cruelty meted out against her stories; her success and her down fall; all of which reflects the society. Some fight for her and some fight against her, while some are mute spectators. What we lost in this chaos is her self, her worth, her essence. Who is “she” ?

The answers always come out in various shouts of her being a mother, a sister, a daughter, a friend, even a goddess. She is Shakti! Even then, she is lost. Lost in the tirade of everyone’s opinions and thoughts. A constant guilt and critical sword hanging dangerously over her waiting for one mis-step to hack away. A working mother will always be criticized for how the child didn’t fare in school exams but no one questions a working father. Her driving will be under constant scrutiny but a male can just err away. However, men will claim that they have treated her as an equal. How much of truth lies in that statement is also decided sadly by men.

We, women make up for “almost” half the population. How do we identify her? By her physical appearance of course. We are differently structured and have different hormones hence set of traits different from the male specie. Physically weaker to the males, more pain receptors albeit with greater endurance, but who is to say that they “should” not defeat or overcome their inabilities and do what the males can do. Why are women pitted against men when we can each overcome and enhance. The reason we applaud women’s achievements more is because her struggle to win is a lot more as everything works against her.  Even then, don’t put her in a pedestal. Stop with all the patronizing talk and instead just give her the same chance and opportunity that you would give any male counterpart.

Objectifying/ judging women has deep roots in our day to day mundane acts. Whether it is the mother who makes tea and cooks food for her family and guests; whether it is her having to cover herself up in the presence of men- It is all deep rooted sexism. To the point that even with our claim to broad mindedness we seem to unknowingly judge her because of her gender. Instead should we not judge the act?

A driver should be described good or bad irrespective of the gender instead of assuming a female driver would mean bad driving. Has no male ever been responsible for any road accidents? We all need to consciously weed away the sexist stereotypes from our minds. Give her the equal chance to succeed, to have fun, to live and to make her own choices.

Her essence is in her achievements, in her deed, in her thought. She has the life yielding capability and to endure the sheer pain of it. She can nurture but she can be a lot more beyond that as well. Respect her womb but refrain from neglecting her talents and achievements. Let her spread her essence everywhere and may the feminine energies balance the masculine to bring about the balance in the world.

(Extracts from “The Diary of the Dancing Bird” written by her)