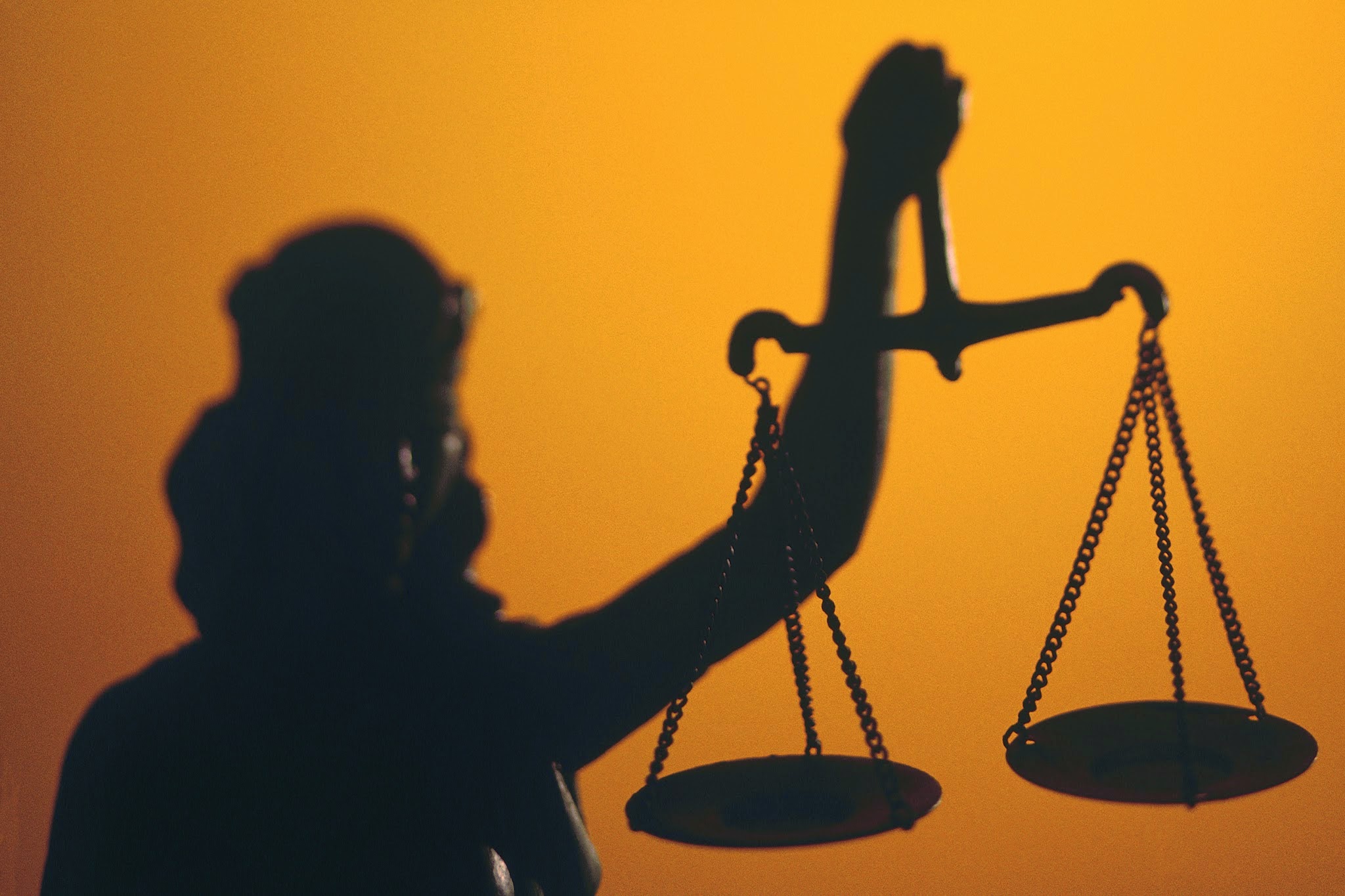 The judiciary is an independent body and this is very much evident from the fact that in a span of one week the judiciary has pronounced three historic verdicts. On 22nd August the Supreme Court struck down triple talaq, on 24th August the Supreme Court upheld the right to privacy as a fundamental right& finally on 25th of August the CBI court at panchkula convicted the Dera chief Ram rahim in a rape case followed by the quantum of sentences pronounced on August 28th 2017.

Triple talaq: A historic decision of a five judge constitution bench of the apex court set aside ‘Triple Talaqor Talaq -e-biddat’ by a majority of 3:2  as unconstitutional.  Such a practice abruptly, unilaterally & irrevocably terminates the tie of matrimony, purportedly under Section 2 of the Muslim personal law (Shariat) thus declared unconstitutional. Applying the test of manifest arbitrariness to the case at hand it is clear that Triple Talaq is manifestly arbitrary in the sense that the marital tie can be broken capriciously & whimsically by a Muslim man without any attempt to reconcile in order to save the marriage tie. In India arbitrariness is not a separate ground since it will come within the embargo of Art 14 of the Indian constitution.

Judiciary has ordered the parliament to enact a Law on the said issue, if law doesn’t come in force in a period of six months then Supreme Court’s injunction on Triple Talaq will continue.

Privacy- fundamental right : The Supreme court has unanimously held that the right to privacy is a fundamental right under Art 21 of the Indian constitution, this decision was rendered by a bench of 9 Judges including the chief justices of India. This landmark judgement overruled the previous decision pronounced by the apex court which includes MP Sharma case & Kharak Singh’s case & thus lays down that right to privacy is an intrinsic part of life & personal liberty guaranteed under Art 21 of the Indian constitution.   This judgement strikes a blow on the unbridled encroachment & surveillance by the State & its agencies in the life of common man, thou this will affect the government’s Aadhaar programme, Gay rights, collection & use of personal data by internet means, Banks etc to a certain extent it may also affect the beef ban rather choice of food.

Ram Rahim rape case: The Dera chief was convicted by a CBI court in Panchkula in a rape case. His political connections, influence nor any money could rescue the Rock star baba. It was once again proved that all men are equal before law. Though the case involved religious sentiment it was very evident that law & justice are above every religion.The court framed charges against him under section 376 ( rape), 506 ( criminal intimidation)& section511 of Indian penal code. A special CBI court was setup in the library of Rohtak’s Jail Sonaria . The rock star baba is sentenced with 20 years of imprisonment & Rs. 30 lakh fine. The CBI court said “We will push for greater sentence& have already moved application , in this regard”.

This week was undoubtedly a “stellar week” for the Indian judiciary which has restored Common Man’s faith in Law & Judiciary.