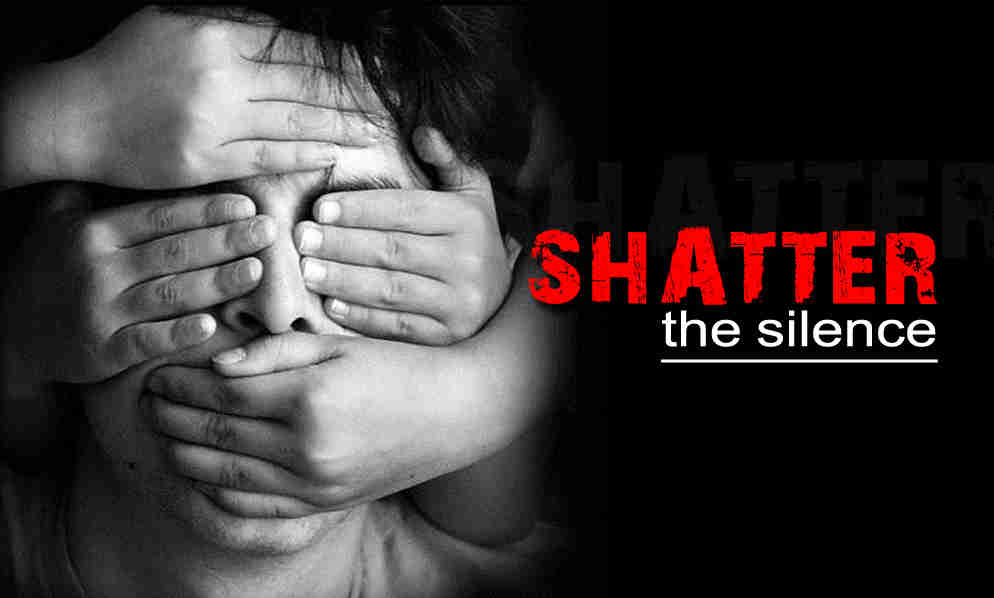 SNN:- According to a cumulative analysis done by Child Rights and You (CRY) on the basis of data released by the National Crime Record Bureau (NCRB) every year, crimes against children have increased by 500% in the past decade in the country. The analysis shows a sharper rate of increase between 2012 and 2016 and in the 2006-2011 period.

There were 52,253 (48.9%) cases of kidnapping and abduction in 2016. Rape cases formed more than 18% of the crime cases, when separated from the Protection of Children from Sexual Offences (POCSO) Act. Crimes reported under the POCSO Act constitute around 4%.

Uttar Pradesh recorded the highest number of kidnapping and abduction cases and crimes under the POCSO Act, followed by Maharashtra and Madhya Pradesh.

Do you have any stories, news or updates on Women and Children and would like to contribute in STREE, then email us at write2stree@gmail.com