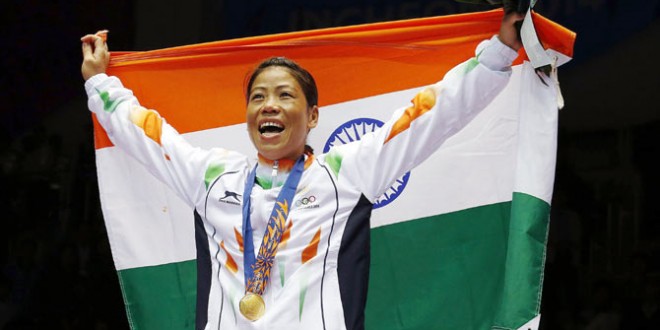 The Indian sportspersons are continuing to weave magic at the ongoing Commonwealth Games. Boxer MC Mary Kom added one more Gold in the tally of medals for India after defeating Northern Ireland’s Kristina O’Hara 5-0 in the 45-48kg category. With this win, Mary (35) became the first Indian female boxer to win gold at the Commonwealth Games.

Mary dominated O’Hara right from the beginning of the first round. Even as the competition became close towards the end of the round, Mary won unanimously in the end, in what was her maiden Commonwealth Games. She had lost out in a berth at the 2014 Games after losing to Pinki Rani at the National Championships.

Mary is a five-time World Champion, an Olympic bronze medalist and has also won the Asian Championship five times. She is the only Indian boxer to medal at this edition of the Games after Pinki Rani, L Sarita Devi and Lovlina Borgohain failed to reach the medal rounds. 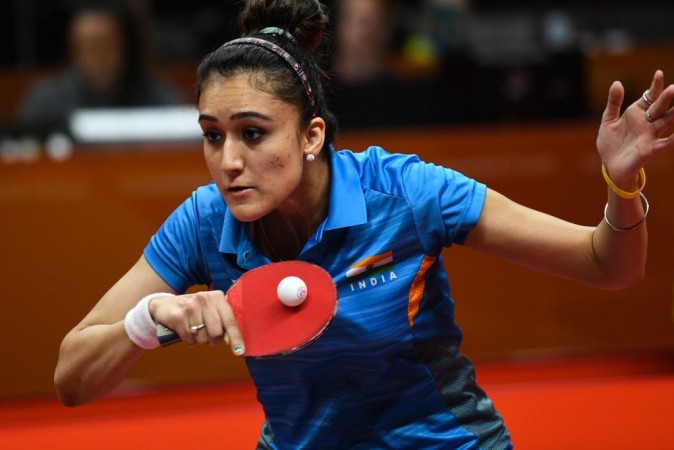 Meanwhile, Manika Batra also clinched Gold medal in women’s singles in table tennis after defeating Singapore’s Mengyu Yu in the final match by 11-7, 11-6, 11-2, 11-7 in the final.

User rating: 0.00% ( 0
votes )
Mumbai gets first of its kind survivor care centre for trafficking victims “Together we can and together we will conquer Cancer”- Mrs. Vandana Gupta