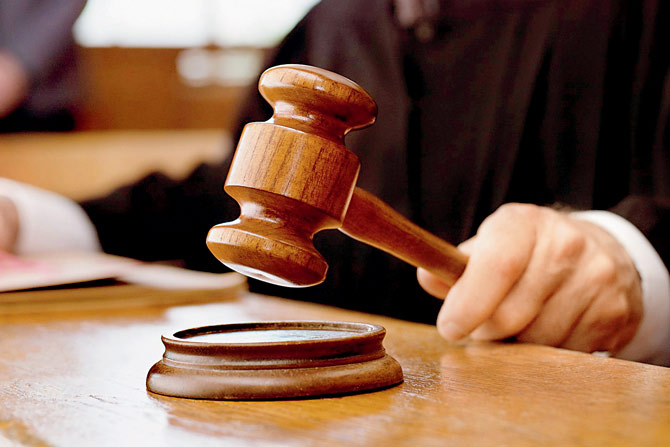 The Thane sessions court on Thursday sentenced two men to death for gang-raping two women under the CBD Belapur, Navi Mumbai flyover along the Sion-Panvel Road in 2012 and murdering one of them.
While the rapists had fled after the crime, thinking that both the women, whom they had slashed and stabbed, were dead, the rape survivor had crawled out of the cavity of the then-under-construction flyover and reported the assault to the police. The sessions judge sentenced Rahimuddin Shaikh alias John Anthony D’Souza, 29, and Sandip Shirsat alias Raghu Rokda, 25, to death for murder and other charges under the Indian Penal Code.

Both the women victims had severe and deep injuries, inflicted by a knife (carried by Shaikh) and a hexo-blade (carried by Shirsat), the court was told.
Shaikh and Shirsat worked with a caterer at Mankhurd who also took orders from Navi Mumbai. Since they had access to free liquor at various events, they had turned into alcoholics. On May 9, 2012, the accused lured the ragpickers-aged 20 and 28 years-from a Vashi bus stop on the pretext of giving them a catering job in Belapur.