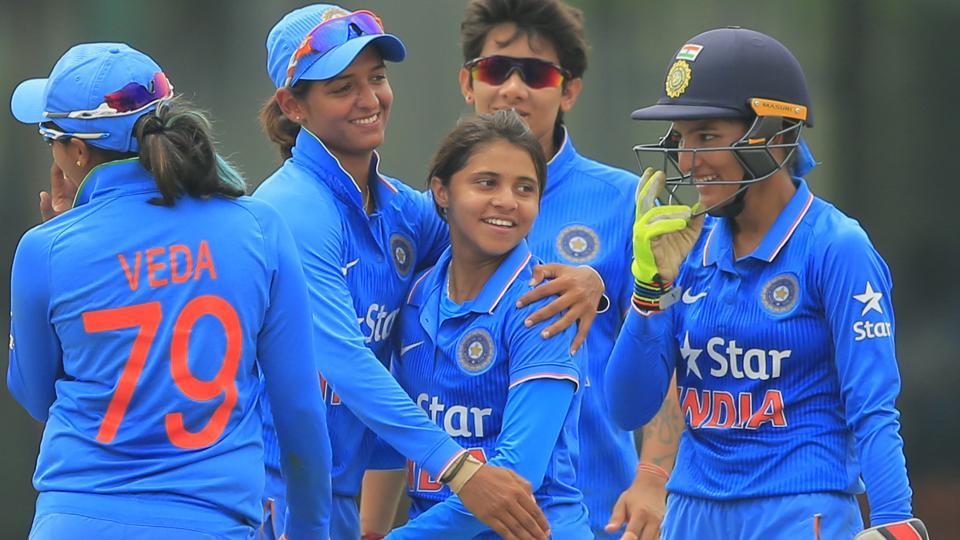 In the ICC Women’s World Cup 2017 being held in England, Indian team beat West Indies by 7 wickets. This was India’s second win in two matches.

The 20-year-old opener, Smriti Mandhana carried her bat through the innings and made a scintillating unbeaten 106 guiding India to a comfortable seven -wicket victory against West Indies. Chasing a modest target of 184, Indian team cruised easily with as many as 45 balls to spare. 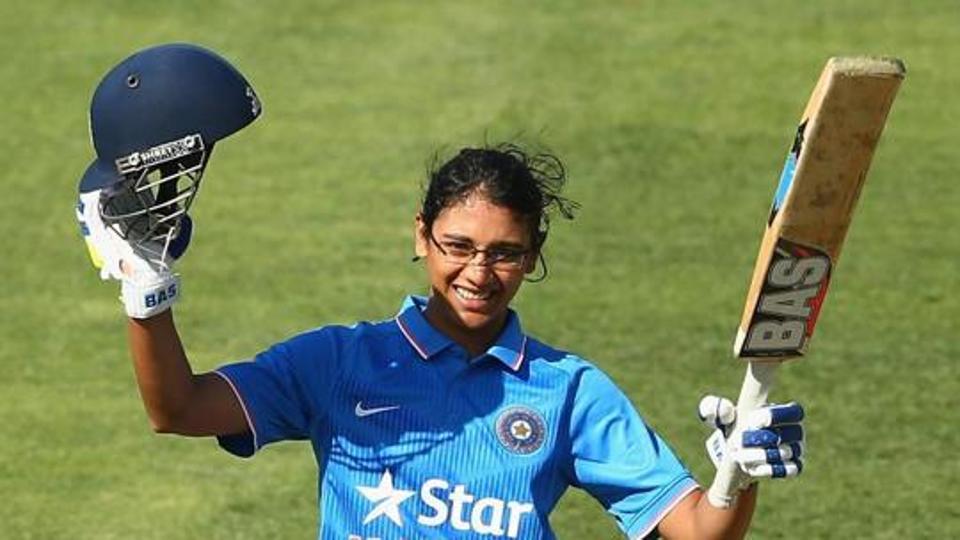 Mandhana in her 106 runs stint, hit 13 fours and two sixes. She was aptly supported by skipper Mithali Raj who made 46 runs. Mithali was unlucky not to score her eighth consecutive half-century in ODIs missing by a mere four runs. India could have been in a spot of bother at 33 for 2 but with a seasoned campaigner like Mithali at the other end, Mandhana went for her shots without much pressure.
Mandhana finished the match with her 13th boundary to get a deserving second ‘Player of the Match’ award.

Earlier, India’s spin troika of left-arm spinners Poonam Yadav and Deepti Sharma, and off-spinner Harmanpreet Kaut restricted the West Indies to a lowly 183 for 8 in 50 overs.

Mithali Raj opted to field and West Indies were comfortably placed at 69 for one in the 19th over before things fell apart and the current World T20 champions were tottering at 91 for 6.

Apart from the trio, the other impressive performer was another left-arm spinner Ekta Bisht (1/23 in 10 overs).